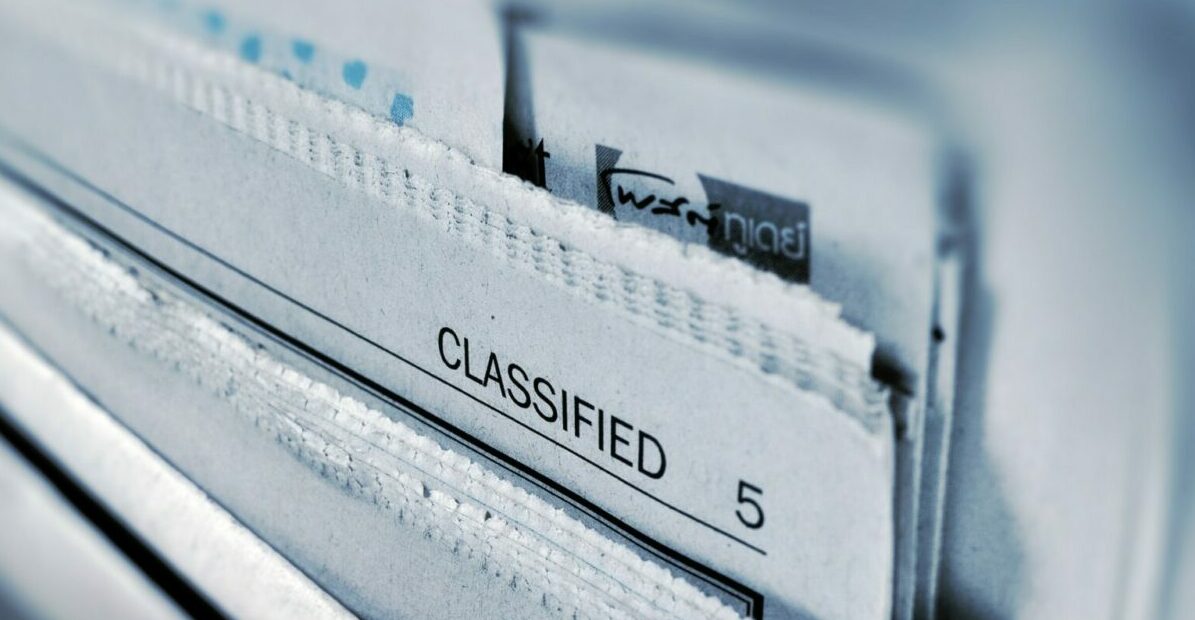 The Law on Protection of Trade Secrets (“Official Gazette of the RS”, No. 53/2021) entered into force on 5 July 2021, replacing the 2011 Law of the same title and harmonizing the legal regime for protection of trade secrets in Serbia with the relevant EU Directives. This revision mostly consists of clarification and more detailed regulation of certain issues, but the new Law introduces some important novelties as well, which we highlight further in this article.

Who can violate a trade secret and in what way?

The new regime takes the protection of trade secrets out of a purely industrial and commercial context: in accordance with the currently applicable law, the acts of illegal acquisition, use and disclosure of trade secrets can be done by non-business entities, such as institutions or citizens’ associations. Furthermore, in respect of potential violators, if a person produces, offers or places on the market the goods that infringe a trade secret (or imports, exports or stores the goods for such purposes) these acts shall be considered as illegal using of a trade secret, provided that they knew or should have known about the injury.

For the purpose of protecting the public interest, the law exhaustively prescribes certain exceptions to the application of its provisions on measures, legal remedies and procedures. These exceptions include, inter alia, the disclosure of trade secrets by employees to their representatives, when it is necessary for the lawful exercise of their function, as well as exercising the right to freedom of expression and right to information, in accordance with the principle of freedom of the media.

The new Law on Protection of Trade Secrets introduces certain procedural modifications, which are mainly in the interest of prosecutors – the holders of trade secrets.

Secrecy in connection with court proceedings is regulated in much more detail compared to the previous legal solution, in particular, the Law prescribes “special measures for secrecy“, which the court may determine at the reasoned request of a party. In addition, in order to protect the confidentiality of data that constitutes a trade secret, it is prescribed that the delivery of submissions and decisions will not be done by displaying them on the bulletin board, but in accordance with a special procedure provided by the Law.

Violation of trade secrets as an economic offence and misdemeanor

The fines for the violation of trade secret as an economic offence have remained unchanged compared to the previous law, hence for violating a business secret, a legal entity will be fined up to RSD 3 million, and the responsible person will be fined up to RSD 200,000. Nevertheless, prescribing violation of business secrets as a misdemeanor is a novelty – for such misdemeanor a fine in the amount of up to RSD 150,000 can be imposed for a natural person, and up to RSD 500,000 for an entrepreneur.

The new Law on Protection of Trade Secrets has created a more favorable environment for large domestic and foreign companies whose business is particularly in need of protection of data, processes and strategies that provide them with a competitive advantage, and which are exposed to the dangers of their unauthorized use by business partners, employees and others. Overall, stronger protection of trade secrets should encourage investments in innovation, as well as, given the mentioned penal provisions, demotivate actions contrary to the principles of fair market competition.

We are pleased to announce that the eminent international directory of law firms #IFLR1000 ranked AVS Legal as one of the leading law firms in Serbia in...

Incentives for attracting foreign experts to work in Serbia

In June 2022, the “Regulation on criteria for granting incentives to employers who employ newly settled in the Republic of Serbia“("Official Gazette of RS,...

Incentives for attracting foreign experts to work in Serbia

The AVS team is proud to announce that one of the most prominent legal directories, Legal 500, has ranked the office among the leaders in the area of Real...